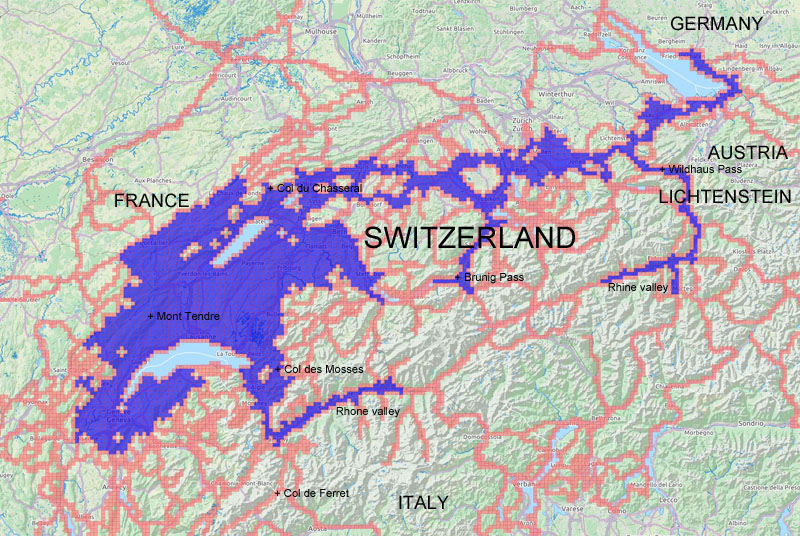 I’m very pleased with my new Specialized Diverge gravel bike because it’s an excellent tile-hunting machine. Despite handling light to moderate trails reasonably well and being exceptional on dirt/gravel roads, it’s still fast and efficient on the road. I’ve equipped it with super-low gearing so that I can get up almost any incline (currently 26/42 chainrings and an 11-32 cassette, see the page on Gear Ratios for Bikepacking & Ultra-Distance Cycling).

8 thoughts on “Exploring instead of touring”